“Today’s computer architectures are basically the same as they were 50 years ago; no one could have predicted then the vast data sets organizations would employ today – it no longer makes sense to move mountains of data in and out of the CPU’s. At Lucata we dared to conceive a computer that addresses this challenge from the ground up.” –Marty Deneroff

Michael is the former CEO of four international technology companies and was the independent director of Rackable Systems prior to IPO. He has served as Vice Chairman of the Solar Energy Industry Association.   Maulick Capital LLC, which he founded in 2008 serves as his investment vehicle. Maulick’s 20 plus years career with IBM Corporation included senior and executive positions in engineering, sales and marketing, ultimately becoming the North America executive leader for high end server sales. As a serial entrepreneur he has raised over $300M and has been involved in the sale of companies to IBM, EMC and Globalware, has been involved in two IPO’s and has had strategic and financial partnerships with Intel, HP, Microsoft, and NEC. His passion is creating disruptive technologies for ecological and social improvements. 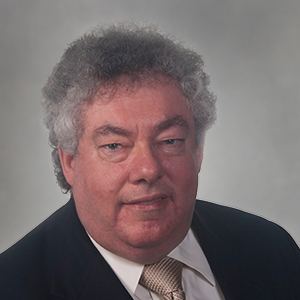 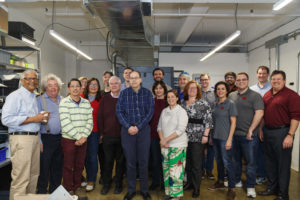 The entire team taking a break from strategic planning to examine the latest technology innovations in the NYC lab.

Peter is a Chaired Professor in Notre Dame’s Department of Computer Science and Engineering . Peter is an IBM Fellow and the 2012 Seymour Cray Award winner among other awards. Prior to academia, he spent 26 yrs. with IBM Federal. Peter’s undergraduate degree is from Notre Dame and he has a Ph.D. from Stanford in Electrical Engineering. 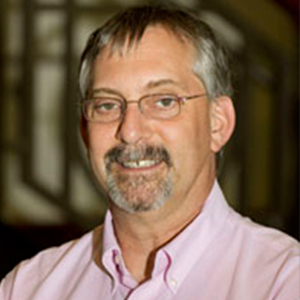 Jay is an Associate Professor in the Department of Computer Science and Engineering and an Associate Dean of the College of Engineering. He spent four years at Intel prior to academia.  Carnegie Mellon Ph.D., ND Professor,  4 yr. Senior Product Engineer at Intel, 28 yrs. in academia with most recent 22 years being at Notre Dame. 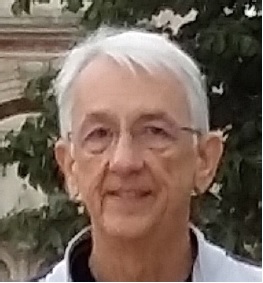 Ed Upchurch has served as a member of the board of directors since its incorporation and functioned as CEO until completion of Emu’s first round of funding in 2014. Ed retired from the Jet Propulsion Laboratory in 2014 and is currently a visiting associate in Caltech’s Physics, Math and Astronomy Division, and Senior Scientist at ID Technology Partners. He holds a MS in computer science from the University of Wisconsin Madison and a PhD in computer engineering from the University of Texas Austin.